A little bit apple crumble, a lot scrumptious. Jalna Double Cream is made from whole milk and double the amount of cream to produce the creamiest, silkiest decadent yoghurt. With pureed apple and cinnamon at the bottom, it’s still made in the traditional pot set way making it a delicious for a dessert at your desk, snack that will satisfy for your sweet craving, breakfast on-the-go or for just about any occasion.

* Supermarket distribution may vary by outlet 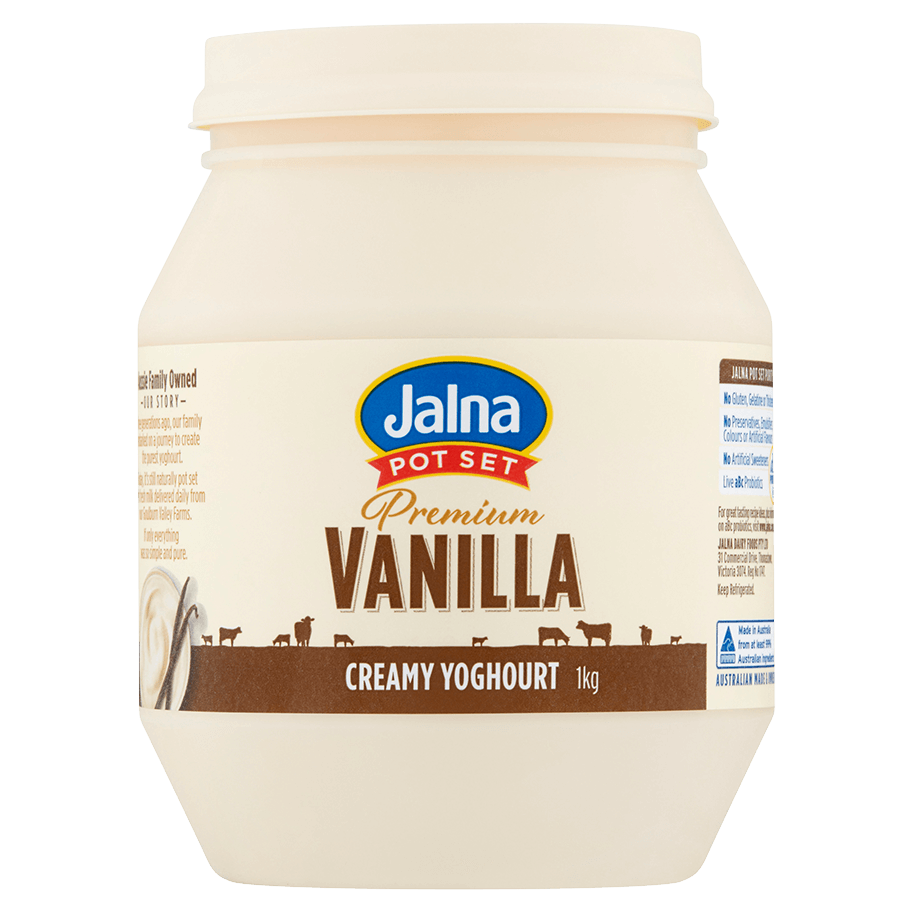 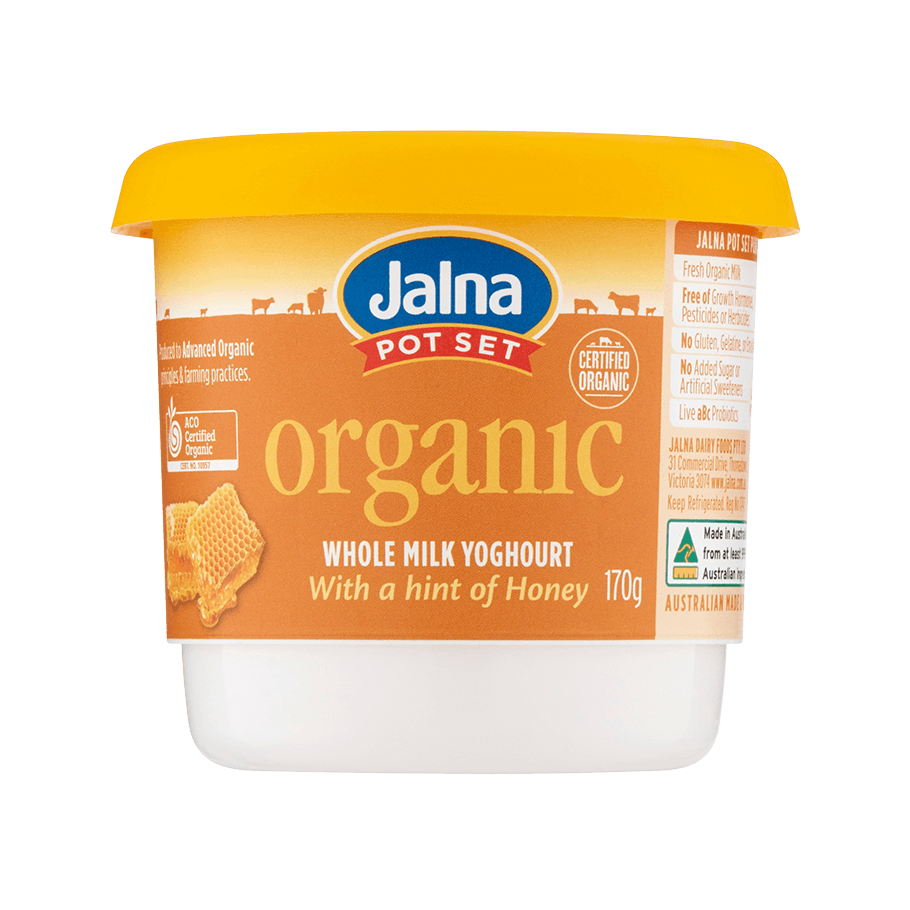 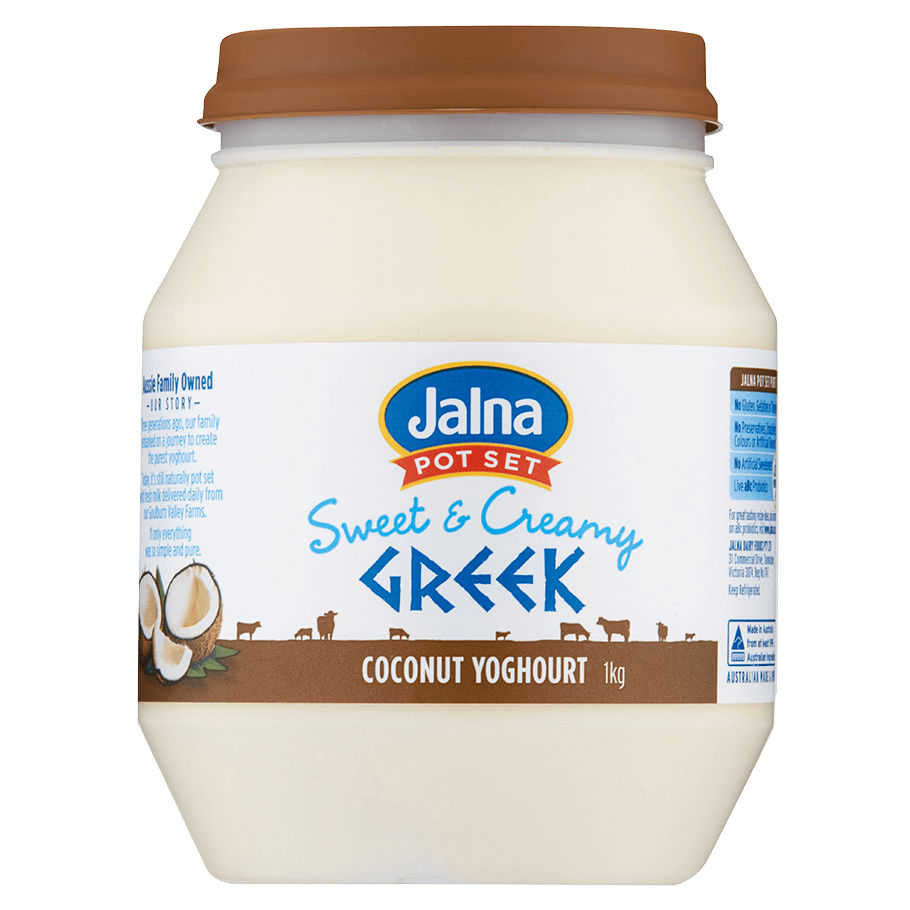